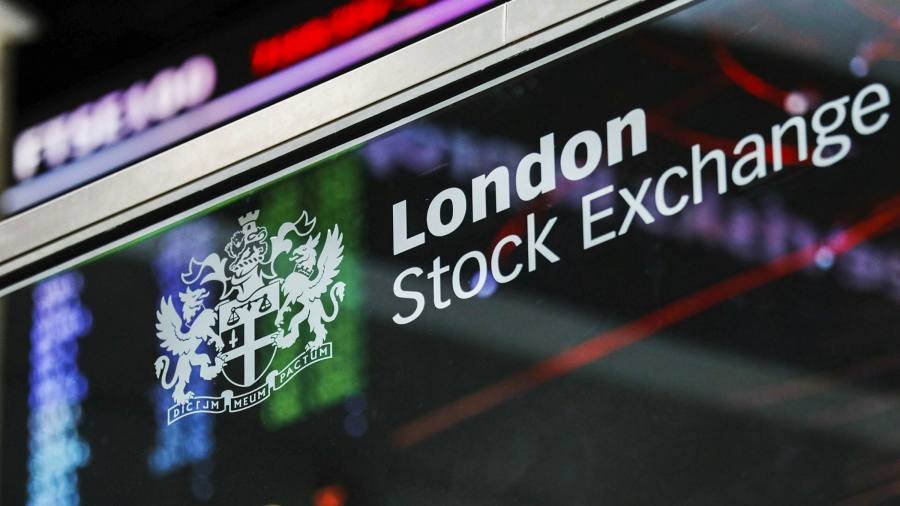 Europe’s regional Stoxx 600 share index, which has ended each of the past four weeks in the red, lost 1.2 per cent. China’s mainland CSI 300 gauge slid 0.8 per cent. Futures contracts tracking Wall Street’s broad S&P 500 index fell 1.5 per cent, while those tracking the technology-heavy Nasdaq 100 dropped 1.7 per cent.

Those moves came as US stock markets on Friday closed out their longest streak of weekly losses since 2011, after the Federal Reserve lifted its main interest rate by 0.5 percentage points to curb surging inflation. Rate rises last week from central banks in the UK, India and Australia also overshadowed progress reported by companies during the quarterly earnings season.

Adding to concerns over the economic implications of tighter monetary policy, data on Monday showed that Chinese export growth slowed significantly in April as the country was hit by strict Covid lockdowns and weaker consumer spending in Europe and the US. Exports for the world’s second-largest economy increased 3.9 per cent last month from a year earlier, marking the slowest rate in two years.

The dollar index, which measures the US currency against six others and tends to rise when appetite for riskier assets falls, rose 0.4 per cent to hit a fresh 20-year high. China’s renminbi slid 0.7 per cent to a fresh 18-month low against the dollar.

“Headwinds from higher bond yields, higher inflation, recessionary fears and geopolitics have all [weighed] on the market,” Citi equity strategist Beata Manthey said. And while more than two-thirds of European companies that have reported quarterly results so far have topped analysts’ forecasts, “we worry that this may not endure”, she said, citing the “weakening macro environment”.

US government debt came under renewed pressure on Monday, with the yield on the 10-year US Treasury note rising 0.06 percentage points to 3.18 per cent — continuing months of losses for bond investors as expectations of higher interest rates on cash reduced the appeal of fixed income-paying debt instruments. The five-year Treasury yield rose 0.04 percentage points to 3.1 per cent, a level not seen since 2008. Bond yields rise as their prices fall.

Investors are now contemplating how far the Fed will continue raising rates, and whether it will rein back its tightening efforts to safeguard financial markets.

“It’s going to take a fairly sizeable risk-off move to get the Fed to re-pivot dovish,” David Zervos of investment bank Jefferies said. Fed chair Jay Powell, he added, “is not about to go down in history as the central bank chair who blew 40 years of hard-earned inflation-fighting credibility”.

As the US dollar strengthened on Monday, the euro dropped 0.4 per cent to just over $1.05.

“With investors focused on the growing threat of a eurozone recession, it is hard to see what may spark a euro rally” said Nick Andrews of Gavekal Research.

Meanwhile, Japan joined other G7 countries in pledging to ban or phase out Russian oil imports. The EU is discussing similar sanctions, although discussions have stumbled over objections from Hungary.

Brent crude, the international oil benchmark, dipped 0.9 per cent lower to just over $111 a barrel.

Slow going for development of ESG risk disclosure standards
Stocks making the biggest moves premarket: CarMax, FedEx, Seagen and more
Finland and Sweden poised to join Nato after Turkey drops veto
Quiet start to week as large new-issues in the queue
Investors to see $8B of supply to close out volatile June, Q2