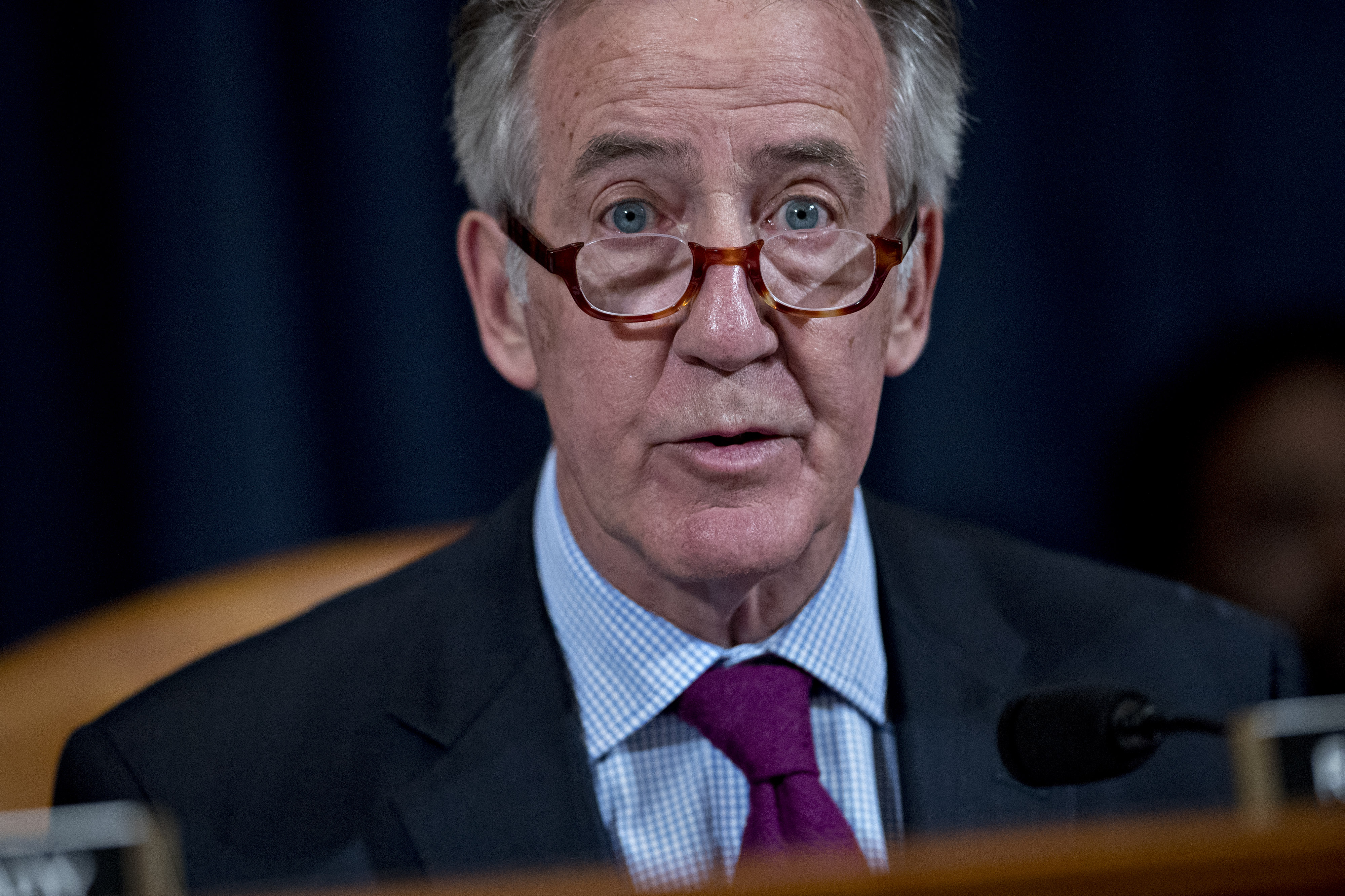 Municipal market advocates got great news over the weekend when the House Committee on Ways and Means unveiled tax provisions granting all their major wish list items, and now they have to be prepared to fight for the continued inclusion of those items as Congress moves forward on the Democrats’ massive budget reconciliation package.

While this was not unexpected because of Neal’s reputation as a friend to the municipal market, muni lobbyists are taking nothing for granted and gearing up to defend these provisions throughout what is expected to be some heavy legislative horse-trading in the coming weeks.

“Chairman’s Neal proposals obviously are a big boost to the public finance community and we are very grateful for his continued support,” said Charles Samuels of Mintz Levin, counsel to the National Association of Health & Educational Facilities Finance Authorities. “But it is not a done deal by any means. We need advance refunding and small borrowers to be maintained in the course of the House-Senate negotiations. We need to advocate hard and right now.”

Brett Bolton, vice president of federal legislative and regulatory policy at Bond Dealers of America, praised the “bold action” the legislation represents and vowed to work to get it enacted into law.

“We applaud the committee for working to reinstate tax exempt advance refundings, raise the BQ debt limit, expand the usages of PABs and create a new direct pay bond,” Bolton said. “We will continue to work with our state and local partners in the Public Finance Network to ensure these provisions advance to the full House for consideration and eventual passage into law.”

The direct-pay bonds would have bond issuers pay investors taxable interest that is subsidized by the federal government. It would effectively revive Build America Bonds, a stimulus program that was popular with issuers and investors but allowed to expire after 2010.

Another feature of the legislation, which the committee is expected to consider Tuesday, would help states unlock more 4% low-income housing tax credits. Currently, more than half of a multifamily housing project must be financed with PABs in order to qualify for the 4% federal low income housing tax credit. The proposed legislation would cut the PAB minimum financing requirement to 25%.

The outlook for these provisions, and the reconciliation bill generally, remains uncertain because no Republicans support the package. The reconciliation bill represents the controversial “social infrastructure” component of President Joe Biden’s larger “Build Back Better” plan, and the $3.5 trillion price tag has caused conservative Democrats, particularly West Virginia Sen. Joe Manchin, to balk.

Some lobbyists believe that the overall price tag will have to come down to win approval in the Senate, where even one Democratic defection would allow Republicans to block its passage. In that case, provisions like advance refunding that technically cost money to the federal government in the form of taxes not collected could end up on the chopping block.

Democrats are setting an ambitious timetable for this and the bipartisan infrastructure bill already passed by the Senate. House Speaker Nancy Pelosi has committed to holding a vote on the bipartisan bill Sept. 27, and has said on multiple occasions that it is her intention to pass both bills together.